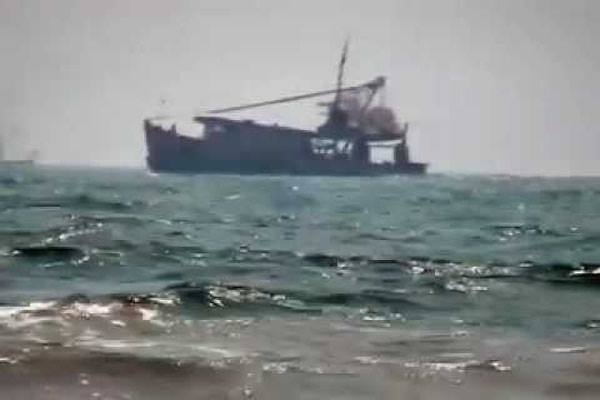 Bhubaneswar: Almost eight years after the Black Rose ship carrying iron ore sank in the sea near Paradip, the Paradip Port Trust (PPT) has written to the Union Government seeking a Central Bureau of Investigation (CBI) probe into the incident.

Port Chairman Rinkesh Roy has written a letter to the Union Shipping and Water Resources Ministry recommending for a probe by the Central investigation agency.

Roy wrote the letter to the Ministry after the PPT trustee members sought a CBI probe into the Black Rose episode during a trustee board meeting held on December 15, 2017.

The members demanded a thorough investigation by CBI into the incident in which Black Rose vessel sank close to Paradip port on September 9, 2009.

Earlier, the BJP too had demanded a CBI probe into the sinking of the foreign vessel.

Now, the State Crime Branch is probing the case.

Though the Mongolian flagged Black Rose did not have any valid licence or insurance documents, the vessel was allowed to dock in the port and two firms of Odisha dispatched iron ore fines.

While the vessel capsized on September 9, 2009, its registration was valid only up to April 2009. 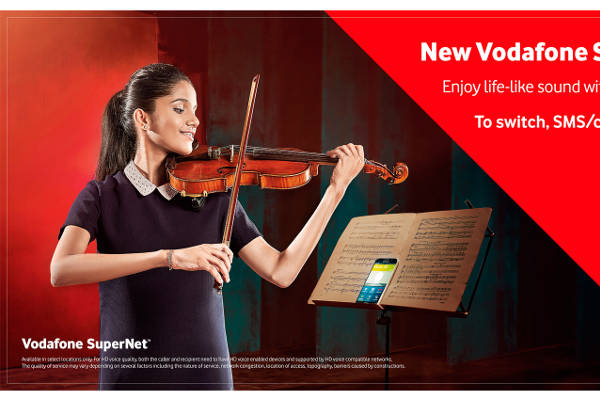 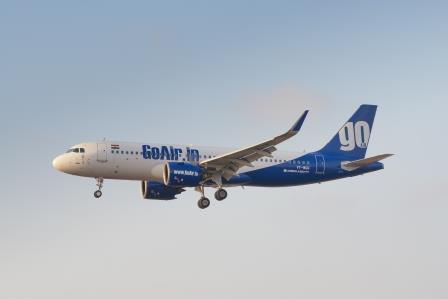 Odisha to export vegetables to Malaysia