Bhubaneswar: Union Petroleum Minister Dharmendra Pradhan will flag off a first of its kind premier Cyclothon event under the banner of Saksham Cyclothon at Kalinga Stadium on February 4.

It was announced at a press conference held in Bhubaneswar headed by Pritish Bharat, State Level Coordinator, Oil Industry.

There will be free entries for all categories. All the participants have to carry their own cycle to participate in the Cyclothon. The participants will get free kit carrying T-shirt, Helmet, wristband and backpack.

It may be noted here that, “SAKSHAM” is a significant annual event which is organized jointly by Petroleum Conservation Research Association (PCRA) and Oil Industry with the sole purpose of bringing awareness among the people on the need of Oil & Gas conservation.

During this period various activities are carried out in sectors like Transport, Industrial, Agriculture and Household to spread the message on Fuel Conservation.

The inaugural function of Saksham-18 was inaugurated by Governor of Odisha Dr S. C. Jamir at Bhubaneswar on January 16. 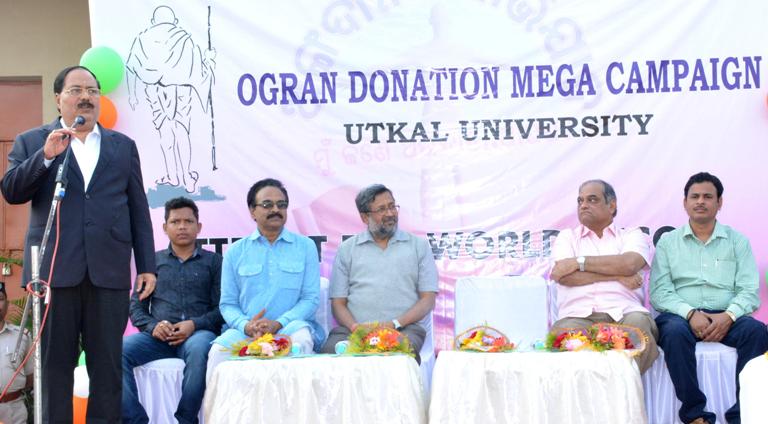 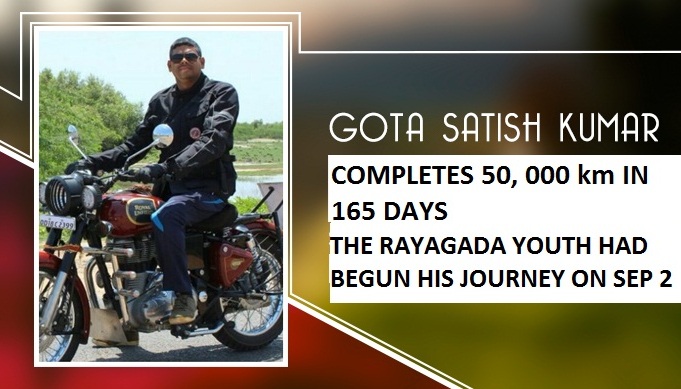