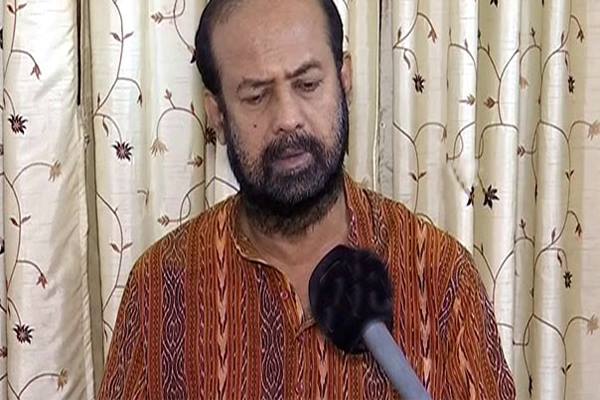 Bhubaneswar: BJP candidate Ashok Panigrahi will file his nomination papers for the by-election to the Bijepur Assembly seat in Odisha’s Bargarh on Friday.

The Bijepur by-poll is scheduled to be held on February 24.

Panigrahi would move in a huge rally to the Padmapur Sub-Collector’s office and file nomination papers at 11 am, said BJP sources.

As many as three platoons of the police force have been deployed to ensure that no untoward incident occurs during the rally. The party has said that as many as 20,000 workers would participate in the rally.

Panigrahi will be the first candidate to file nominations for the by-poll, which has been necessitated due to death of sitting Congress MLA Subal Sahu. Panigrahi, a former MLA, quit the BJD and joined the saffron party a few months back.

BJD candidate Rita Sahu will file nomination papers on February 5, as announced by the party earlier. 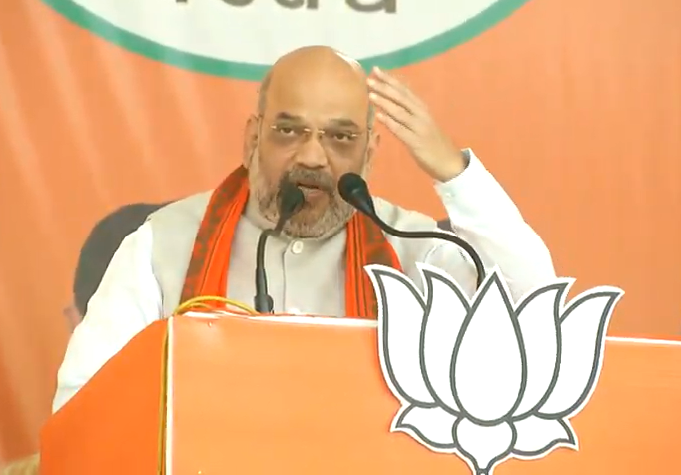 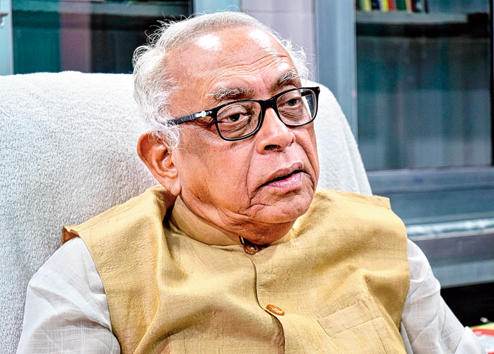