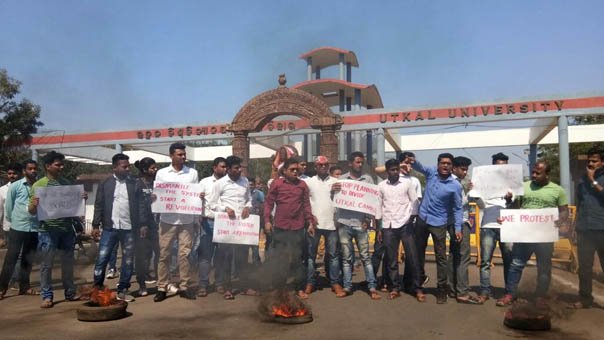 The irate students, who are opposing the second campus, torched the ambulance which was parked near the Utkal University Vice-Chancellor’s office.

Hundreds of students on Thursday had blocked the National Highway (NH) near Vani Vihar Square and staged a dharna in front of the university main gate opposing the move.

After the State Government constituted a committee to identify 30 acres at the Utkal University for setting up a second campus of the RD Women’s University, only women’s varsity of Odisha, the students of the former has resorted to agitation protesting the proposed second campus on their premises.

Recently, the State Government has written to Utkal University authorities to allow 30 acre land on its premises and formed a four-member committee headed by Utkal University Vice-Chancellor Prof Soumendra Mohan Patnaik to identify the suitable land.

The panel comprises of RD Women’s University’s VC, Higher Education Additional Secretary and an official in the General Administration (GA) department as the members. The committee has been asked to submit the report by February 15.

Rama Devi Women’s University is spread over 24.57 acres of land near Rupali Square. While it was upgraded to a proper university, the land area did not increase. 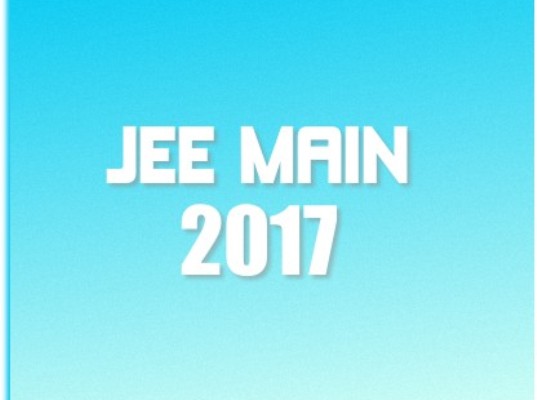 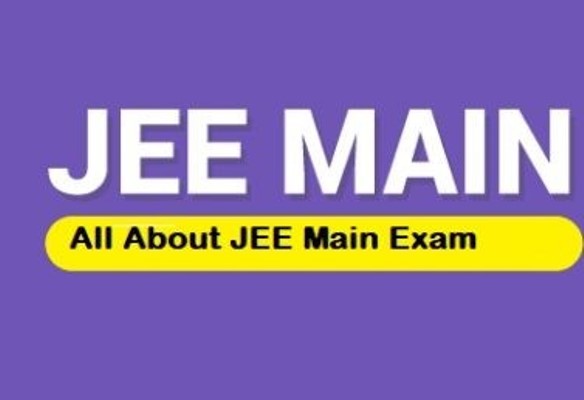