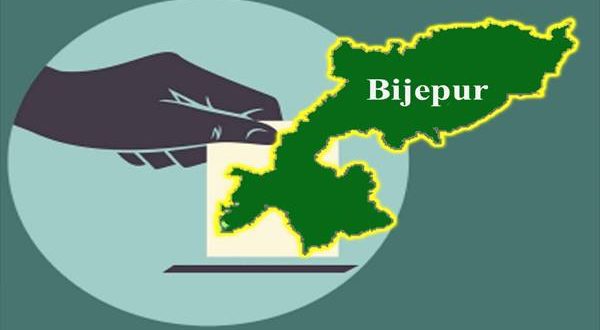 Bhubaneswar: Ahead of the Bijepur by-poll, the Election Commission of India (ECI) has decided to change the Collector and SP of Bargarh district.

The Bijepur by-poll is scheduled for February 24.

The ECI has asked the Odisha government to recommend the names of three IAS officers and three IPS officers belonging to the Orissa cadre who have experience in conducting elections, said an official.

The move of the ECI came after a seven-member BJP delegation led by state in-charge Arun Singh had filed a complaint against Bargarh Collector and Superintendent of Police in November 2017, demanding transfer of the duo.

The BJP had alleged that a free and fair by-poll cannot be held in Bijepur if the officials are not transferred.

Meanwhile, the campaign for the Bijepur by-poll has started in full swing with leaders of three major political parties BJD, BJP and Congress reaching to the people and canvassing votes for their party candidates.