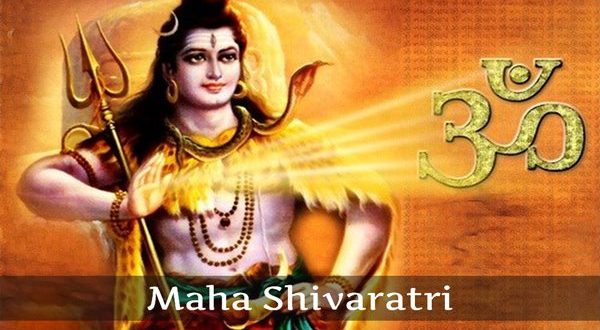 Confusion over Maha Shiva Ratri date is over, to be observed on Feb 14

Bhubaneswar: Maha Shiva Ratri, otherwise known as ‘Jaagar’, will be held on February 14 (Wednesday) in the state.

According to reports, Jagadguru Sankaracharya has taken a call in this regard as different dates have been cited in Odia almanacs for the highly ritualistic festival, which is observed by each Hindu family to offer prayer to Lord Shiva.

While many almanacs have mentioned that February 14 is Maha Shiva Ratri, the Asali Khadiratna Panjika has shown the festival falls on February 13. The Sankaracharya has taken this decision after listening to all parties.

Meanwhile, the main priest of the Lingaraj Temple said Maha Shiva Ratri would be held at the 11th Century Shiva shine on February 14.