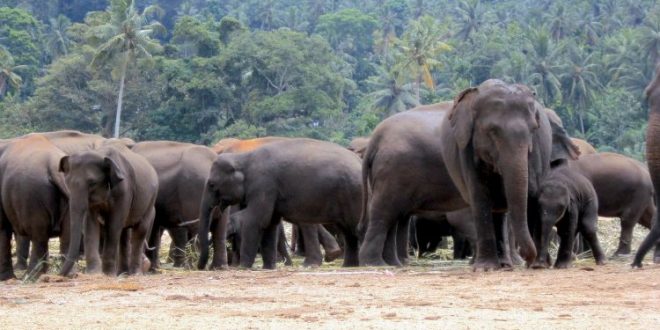 Bhubaneswar: In another incident of man-animal conflict, a villager was trampled to death in Odisha’s Sundargarh district on Friday.

The incident occurred at Gotitanga village under Nuagaon block.

The deceased was identified as Kishak Minz of Gotitanga village.

According to police, Kishak had gone to attend a call of nature to the village end when an elephant came all of a sudden and attacked him.

Though he was taken to a hospital, doctors declared him brought dead.

Villagers have informed the forest officials about the incident. The villagers also demanded adequate compensation to the deceased family.