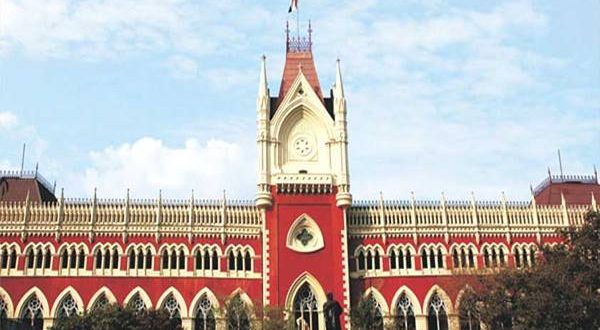 Bhubaneswar: The Kolkata High Court will conduct a hearing on Mahanadi water issue on Friday.

The Chhattisgarh government has moved the court challenging the National Green Tribunal, which asked it to stop barrage construction works upstream Mahanadi a few months back.

The Chhattisgarh government approached the High Court praying cancellation of the order.

The NGT, Kolkata had passed the direction after conducting a hearing on the petition filed by Aagami Odisha convenor Sudarsan Dash.

Dash argued before the NGT that immediate halt of barrage works in Chhattisgarh is necessary for the protection of Mahanadi in the interest of Odisha. After the NGT order, Chhattisgarh faced a legal complication in resuming barrage works and approached the Kolkata High Court.