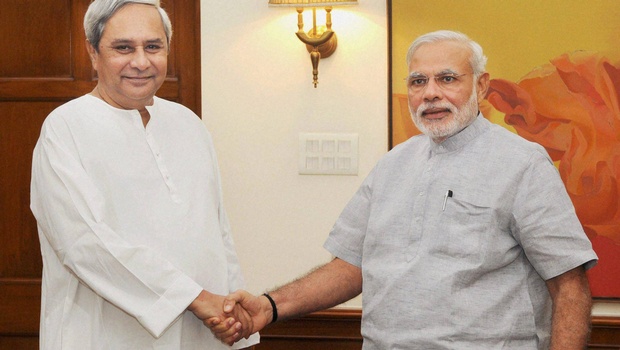 “It was just a courtesy call. I met the PM for 20 minutes. I gave him the recently published book on Biju Babu (The Tall Man) and we discussed the life of Biju Babu. That was all,” the Chief Minister told the media persons.

He said there was no other discussion at all.

Prime Minister thanked the Chief Minister for his unique gesture and hoped that the book will continue to inspire the future generations based on the life and achievements of the legendary leader.

Speculation was rife that both the leaders would discuss on political scenario in the country as the Prime Minister agreed to meet Naveen Patnaik with a short notice.