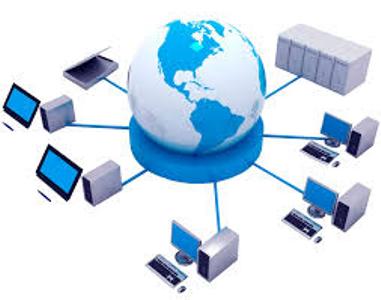 Internet connection to gram panchayats in Odisha by March 2019

Bhubaneswar: The Odisha government has set a target to provide high-speed Internet connection to 6410 gram panchayats by March 2019, said an official.

The government has targeted to cover 3846 GPs in 18 districts under BharatNet-1 project by March this year, the official added.

The Bharat Sanchar Nigam Limited (BSNL) has taken up the task.