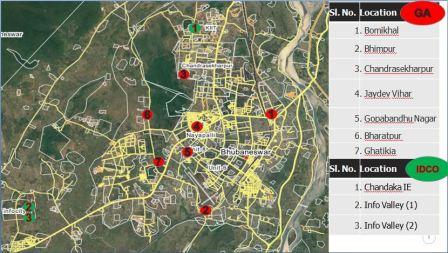 Bhubaneswar: Bhubaneswar Development Authority (BDA) has invited request for proposals (RFPs) from interested agencies for development of 10 hotel sites across the state capital through a transparent e-auction process.

While out of 10 plots, 7 belong to GA Department, three belongs to IDCO.

While the pre-bid meeting will be held among the interested bidders on February 28 and the last date of submission of bids is March 27. The e-auction will be held on April 18.

The ‘preferred bidder’ shall have to pay the quoted amount within a period in three instalments to BDA. To construct the hotel (budget/star) building it would incorporate a special purpose vehicle (SPV) which shall develop the project. The project has to be completed within a period of three years from the date of allotment.

Projects will be developed across prime locations in the city-Gopabandhu Nagar, Chandrasekharpur, Patia, Jaydev Vihar, Bomikhal, Bhimpur, Bharatpur, Ghatikia and near Info Valley.

The initiative would boost hospitality industry in Odisha and investment opportunity for tourism-related industries and also shall help in direct and indirect employment generation avenues in and around the Capital City, which is also known as the City of Temples.

Bhubaneswar is the capital city of the state of Odisha and has good rail, air and road connectivity.

Bhubaneswar emerged first in the National Smart City Challenge of Government of India and is being developed as a Smart City. The city has also been ranked as the 3rd best city among 17 cities in the country in terms of ease of doing business, according to a survey report by the World Bank.

In recent times, the city has experienced strong growth in terms of population as well as opportunities. Because of the business-friendly environment of the city, there is a steady growth in business travellers to the city.

Additionally, Bhubaneswar being the Temple city and a gateway to other tourist attractions in Odisha like Jagannath Temple at Puri and Sun Temple at Konark, tourists flow is also significant.

The international air connectivity through Biju Patnaik International Airport has also made the city as a gateway to the Eastern Asian nations and the world.

In this reference; despite the presence of luxury, mid-range and budget hotels in Bhubaneswar, the hospitality sector in the city needs further investment to cater to this burgeoning demand.

Therefore, Government of Odisha through this RFP is encouraging the development of star and budget hotels within the city through end-used based auction process of Government-owned plots of land. 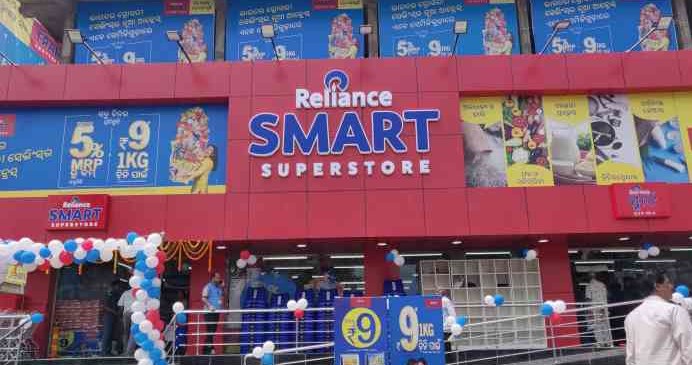 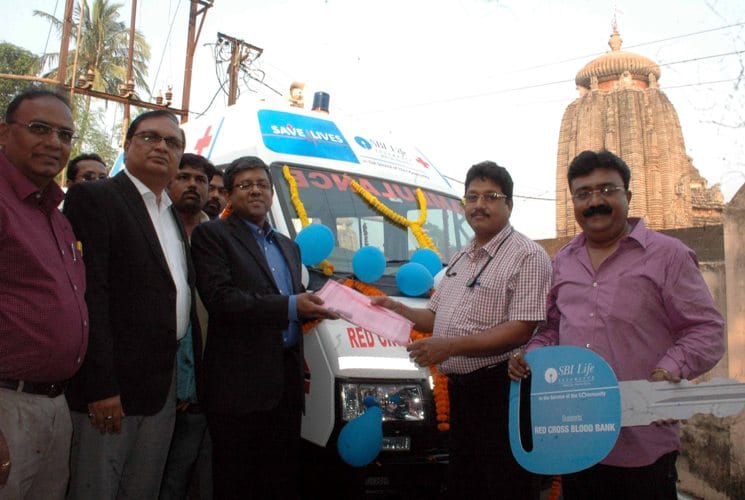 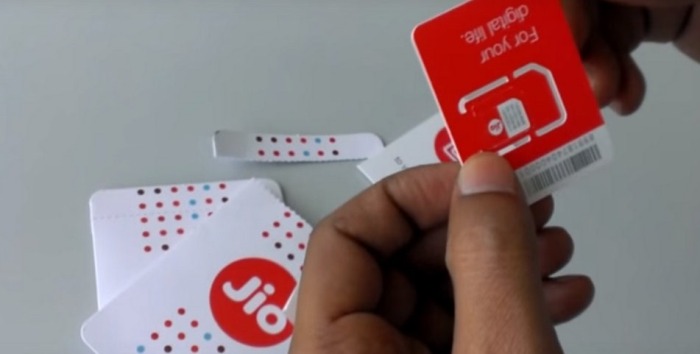