Pratihari was accepting the bribe from NAC JE Biswaranjan Jena to release his arrear salary of five months till February 2018.

The gist of the case is that Jena had joined Ganjam NAC on October 12, 2017, and his LPC was received by Pratihari. By February, Jena had to receive the salary for five months amounting to Rs 36,040, excluding advance of Rs 18,600 taken by him.

While Jena requested Pratihari to release his arrear salary, the latter demanded Rs 5,000 and instructed him to hand over the bribe money at the Chatrapur railway station.

With no other option, Jena lodged a complaint at the Vigilance Superintendent office. Accordingly, Vigilance sleuths laid a trap and caught Pratihari while taking Rs 5,000 from Jena at the railway station. 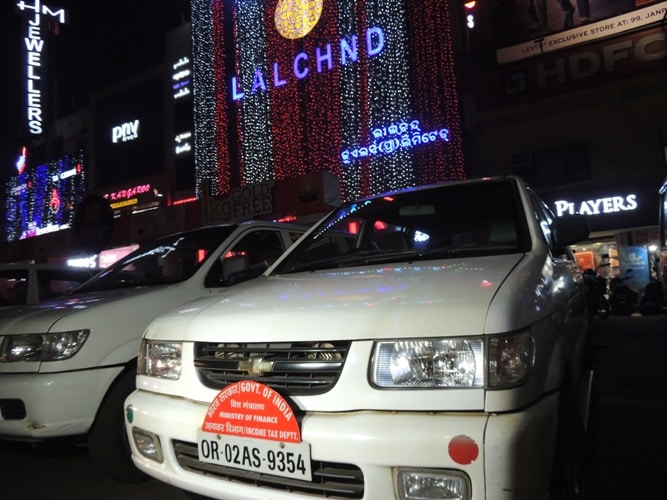 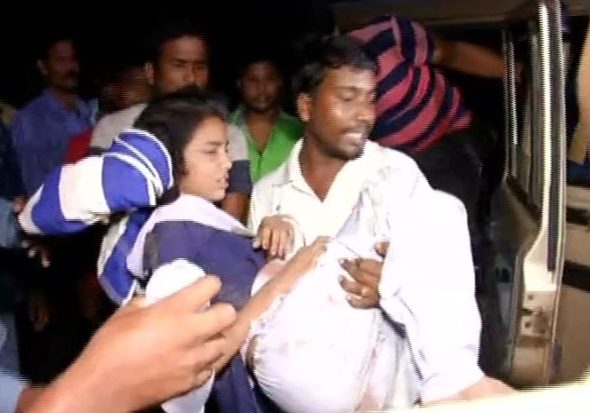 One Died, 28 Injured As Wall Collapsed In Sakhigopal School