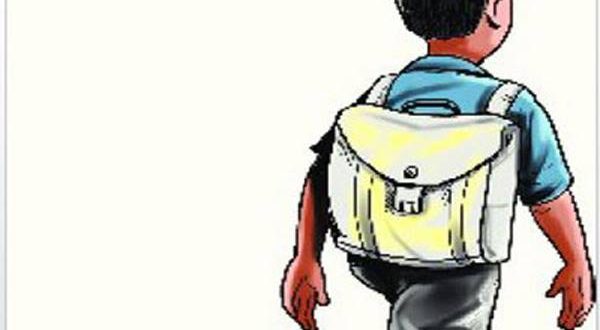 Bhubaneswar: In the wake of rising temperature, the Odisha government on Friday directed to start morning classes in schools from April 2.

No schools will remain open after 11 am from April 2 as a precautionary and preventive measure against possible heat wave during summer this year.

Morning classes in all schools have been rescheduled between 6:30 am and 10:30 am.

“Timing of all classes is rescheduled between 6.30 am and 10.30 am in all schools of the State, including public schools and privately managed schools from April 1. In no case, the school will remain open beyond 11 am,” reads the letter.

Mid-day meal will be served at 10 am, it added.

The Government has also asked the schools to complete all examinations by March 31 while summer vacation will start from May 4.

“Academic session, 2018-19 will start from April 3. Pravesh Utsav of the new students will be held on April 1,” it added.

Teachers have been asked to engage the children with the revision of courses till March 31 after examination/assessment is over.

Headmasters have been instructed to make provision of drinking water in schools where the tube wells are not available. They have been asked to advise students to come to school with umbrella and water bottle during the summer season.