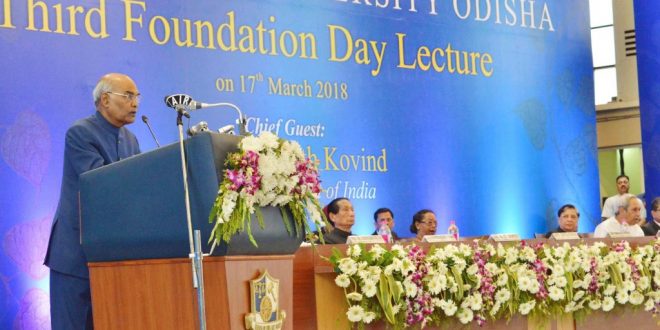 India’s legal system has a reputation for being expensive: President

Cuttack: President Ram Nath Kovind on Saturday said the legal system of the country has a reputation for being expensive and for being prone to delays.

“Use and abuse of instrument of adjournments are often done by advocates who see adjournment as a tactic to slow down proceedings, rather than a response to a genuine emergency,” said the President while delivering the Foundation Day Lecture of National Law University, Odisha here.

He said it would be a travesty of country’s republican ethic if a poor person did not get the same access to the law as a rich person.

“It would be a travesty of our republican ethic if a poor person did not get the same access to the law as a rich person. Unfortunately, in practice this is happening,” he added.

“While the judicial system has its responsibilities, so does the lawyer community. An advocate is a law officer of the court. He or she has a responsibility to the client, but also a duty to assist the court in the delivery of justice,” the President pointed out.

He said for all its advances, at its root the legal profession has a simple aspiration – for the lawyer to be a voice for the voiceless and to bring justice to the most deprived

He said modernisation of the legal profession has kept pace with the rise in opportunities for young lawyers.

While litigation in courtroom remains at the core of legal practice, a law graduate today finds many avenues open that were not available to previous generations, said the President.

“Lawyers are called upon to develop regulatory frameworks for and in extremely dynamic & evolving technological environments. This has been true for cyberspace and for Internet law. In the years ahead, legal practitioners will have to meet many more such challenges,” he added. 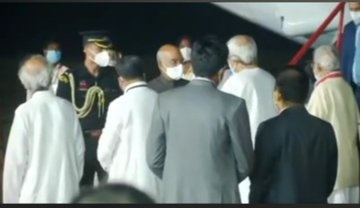