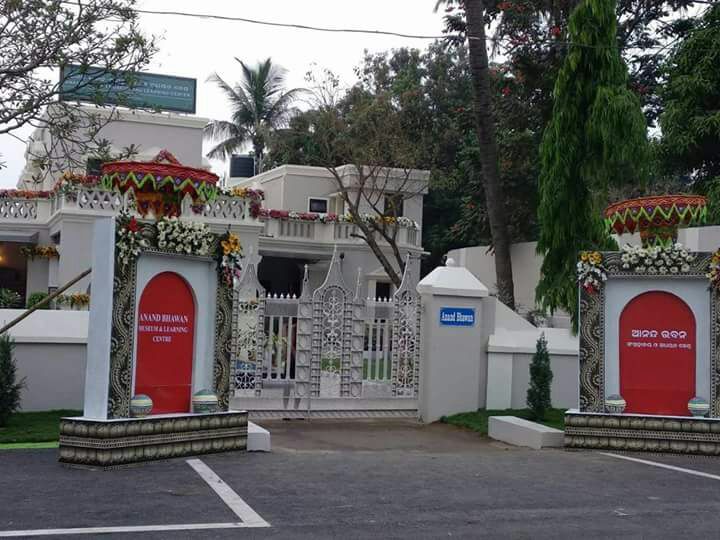 Cuttack: President Ram Nath Kovind on Saturday dedicated Anand Bhawan, the ancestral house of former Chief Minister Biju Patnaik, to the people of the country as a museum-cum-centre of learning.

Kovind, who arrived in Odisha on a two-day tour, inaugurated the Anand Bhawan Museum and Learning Centre in presence of Odisha Governor SC Jamir, Chief Minister Naveen Patnaik and other eminent dignitaries at a special function held in Cuttack.

The President said Biju Patnaik was one among the prominent leaders in the country who always advocated for women empowerment.

He said people not only of Odisha but from across the country are proud of him.

Kovind said, “When Biju Babu was steel minister, he was called Steel Man in Delhi”.

Anand Bhawan Museum and Learning Centre, Biju Patnaik’s ancestral house, has now been converted into museum having five galleries. Each showcases a different aspect of the legendary leader’s life including his early childhood, personal and political life.