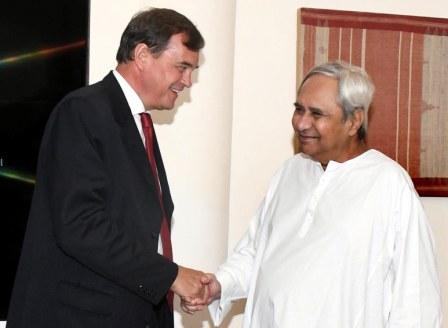 Bhubaneswar: A Memorandum of Understanding was on Friday signed between the Odisha government and British Council to strengthen cooperation in a wide array of areas including education, skill and culture.

The MoU was signed on the occasion of British Council’s 70 years presence in India.

It is aimed at strengthening cooperation in a number of fields including English skill education, sports, cultural exchange and investment promotion.

Patnaik wished success to this overarching initiative in a wide array of areas.