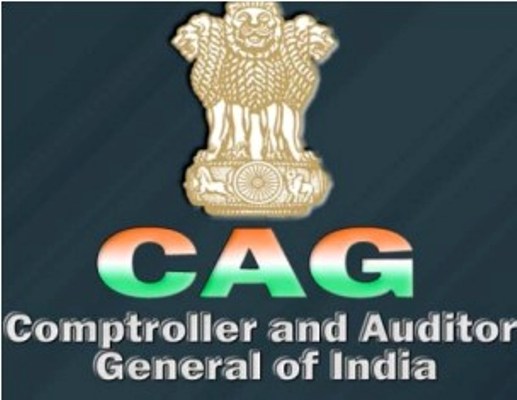 Bhubaneswar: The Comptroller and Auditor General (CAG) on Monday said 15 Public Sector Undertakings (PSUs) have incurred a loss of Rs 507.36 crore in Odisha.

One PSU prepared its accounts on ‘no profit no loss’ basis as the excess of expenditure over income was met from the subsidy from Government of Odisha/Government of India.

The CAG stated that five Odisha PSUs have not yet started their commercial production.