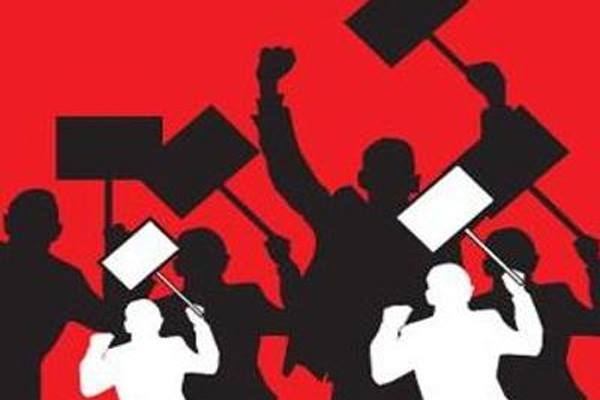 Baripada: Normal life has been affected as the Mayurbhanj Adibasi Students Association (MASA) on Thursday observed dawn to dusk bandh at Baripada protesting against irregularities in payment of stipends to tribal students.

Shops and commercial establishments have remained closed following Baripada Bandh. Vehicular movement has been disrupted as students have blocked the road by burning tyres at different places.

The students have been demanding that tribal students should be paid stipend timely so that their study would not be affected.

Adequate police forces have been deployed to ensure no deterioration of law and order during the bandh, reports said.