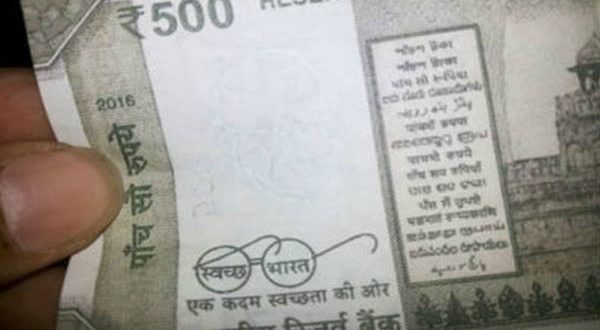 Acting on a tip-off, a team of Chandili police conducted a raid on a house in Jinjalbadi village and seized nine pieces of Rs 500 fake notes.

The police have arrested two persons and are conducting further investigations.