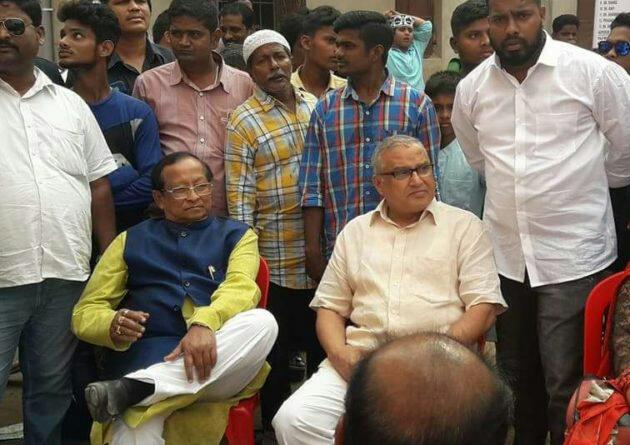 Bhubaneswar: Three top Congress leaders from Ganjam including former Union Minister Chandrasekhar Sahu have quit the party and they would join the ruling Biju Janata Dal on April 4.

Besides Sahu, Ganjam district president of the party Bhagaban Gantayat and All India Congress Committee member Bikram Panda have resigned from Congress.

Sahu was also inducted into the recently formed AICC.

The Congress leaders have tendered their resignations to both PCC and AICC.

Although none of these three leaders are speaking out about their plans to join any other party, the BJD camp in Ganjam district confirmed that they would join the party in a meeting to be attended by Chief Minister and BJD president Naveen Patnaik on April 4.

A large public meeting will be held in Berhampur during the visit of the Chief Minister on April 4. The Congress leaders along with their supporters will embrace BJD, said party vice-president Surya Narayan Patro.