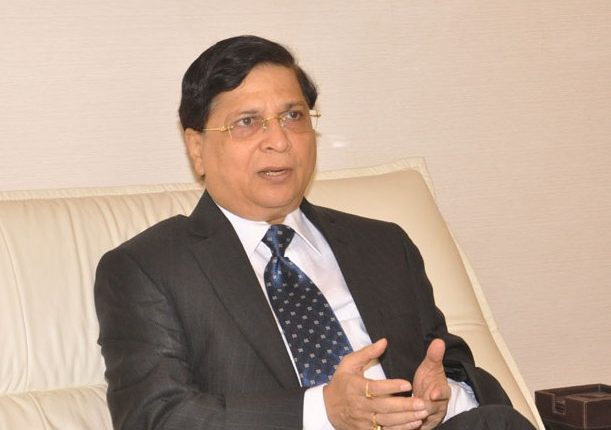 Cuttack: The Orissa High Court Bar Association on Friday resorted to a day-long cease-work agitation protesting against the attempt by some political parties to impeach Chief Justice of India (CJI) Dipak Misra.

As part of the protest, the lawyers did not attend the court works. Misra, who hails from Odisha, is scheduled to retire in October this year.

Meanwhile, the All Odisha Lawyers’ Association on Friday decided to hold a state-wide strike as a mark of protest against the impeachment move.

The lawyers were of the view that CJI Dipak Misra is being targeted by political parties and some people with vested interests.

The members expressed shock and displeasure over the recent attempts at bringing in an impeachment motion against the Chief Justice of the Supreme Court of India.

Misra’s career in the judiciary started from the Orissa High Court in the late 70s.

Notably, on March 27, some opposition parties started putting signatures on a draft proposal for moving an impeachment motion in Rajya Sabha against Justice Misra.