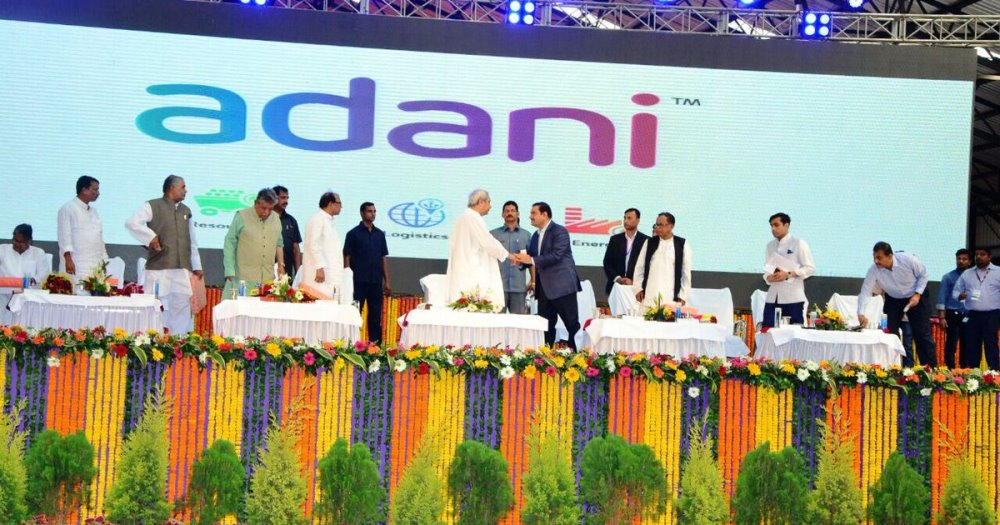 The Phase II expansion of Dhamra Port will increase the cargo handling capacity of the port to over 100 mtpa, up from 25 mtpa at present.

The Phase II expansion will not only make Dhamra the country’s largest port but also serve as India’s major gateway for trade with the South East Asian nations, Adani said.

“The impact created by Adani Dhamra Port will make it not only India’s largest port, but also a gateway to Nepal, Bangladesh, Myanmar & the entire geopolitical region including the ASEAN region. This will greatly enhance growth, trade & industry for Odisha & India,” said Gautam Adani.

He further said, “We are delighted to mention that our Adani Dhamra Port has partnered with the International Union for Conservation of Nature (IUCN) to guarantee the safe nesting for Olive Ridley turtles and it gives us great satisfaction to see the increasing turtle nesting figure in the region”.

“Yet another milestone in our journey towards nation-building by expanding the Dhamra Port & doubling its capacity from 25 to 50 MMT. We’re also extremely proud to empower the Odisha community by laying the foundation for a Skill Development Centre of international standard,” said Karan Adani.

“We are delighted by the speed of execution of our teams that completed this expansion of Phase II of Dhamra Port way before schedule. This expansion will help us achieve our vision 2020 of 200 MMT, well ahead of time and we now aim to touch 500 MMT by the year 2025,” said the CEO.

“We acknowledge the support of Government of Odisha which enabled us to achieve this feat which renews our conviction and commitment to make Adani Dhamra Port an island of excellence, not only for Odisha but also for India,” he added.