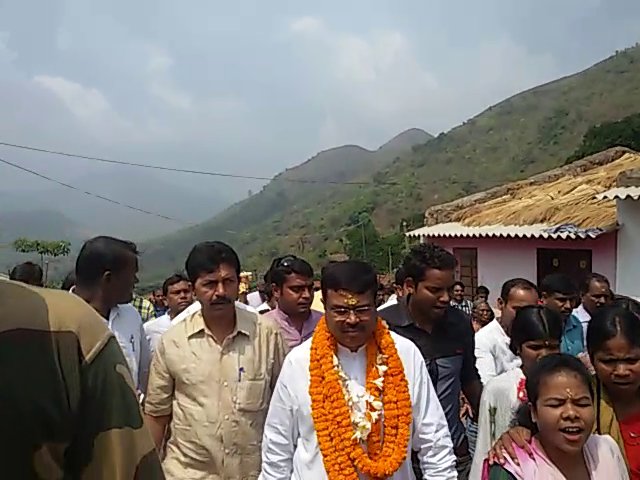 Pradhan took stock of the situation at Kotia Grama Panchayat in Koraput district on the Odisha-Andhra Pradesh border on Monday.

He said Odisha will give a befitting reply to Andhra Pradesh over border dispute through developmental works.

Notably, both Odisha and Andhra Pradesh governments lay claim over the border villages, located in Pottangi block of Koraput district.

“I believe that Kotia which is in Odisha border will continue to be in Odisha and the people of these areas will proudly say that they are Odias,” said Pradhan.

“I am happy that Prime Minister Narendra Modi has included Koraput district among the 115  ‘aspirational’ districts where he wants to see development,” he added.

Pradhan said he will submit a report to Prime Minister Narendra Modi and discuss with Odisha government for overall development of the region.

“I will submit a report to Centre and discuss with the Odisha government for overall development of the region,” said the Union Minister.

Kotia Panchayat has 28 villages of which, 21 villages are on disputed zone between Odisha and Andhra Pradesh.

During the day, Pradhan also visited the village of Kunduli gangrape victim and interacted with the family members.

Pradhan accused the state government of covering up the Kunduli gang rape and subsequent suicide incident which triggered a massive outrage across the state.

“Even after six months have been passed into the ghastly incident, Odisha government has failed to nab the accused involved in crime. Unfortunately, the family’s demand for CBI probe to nab the accused has also been overlooked,” said Pradhan after visiting the victim’s family.

The Class-IX student of Musaguda under Pottangi police station had alleged that she was gang-raped by a group of security personnel on October 10 last year while returning from school. The incident triggered an outrage. She had committed suicide on January 22.

Odisha Secretariat to be renamed as Lok Seva Bhawan 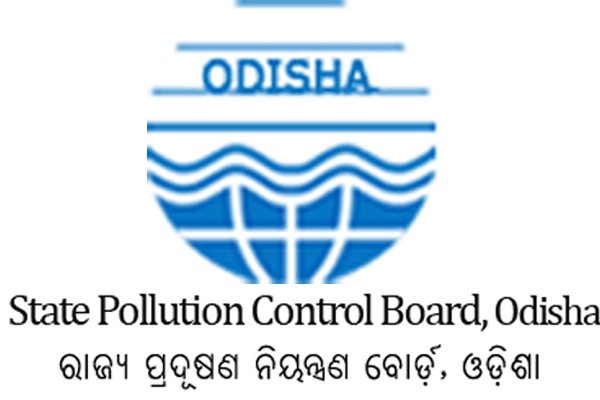