Acting on a tip-off, a team of Udit Nagar police conducted raids and seized 22.345 kg ganja from the three persons.

The police also seized a pistol, two magazines, two live bullets, three mobiles and over Rs 20,000 in cash from the possession of the miscreants.

After interrogating them, the police produced them in the court. They were sent to jail custody as their bail applications were rejected. 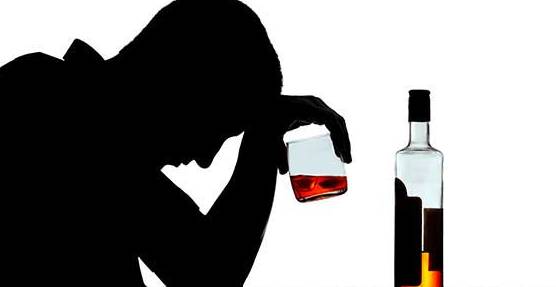 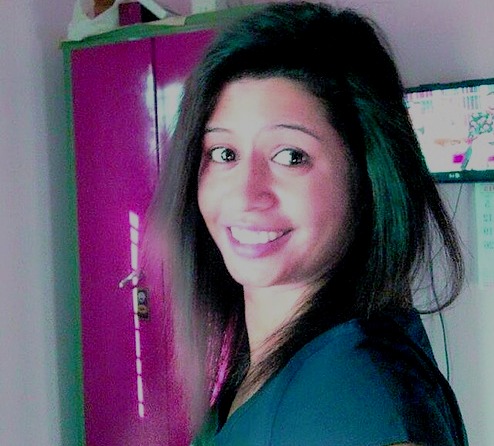