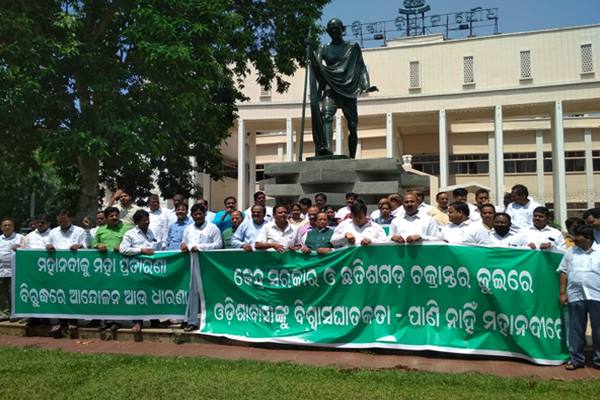 Bhubaneswar: The first day of the second phase of the ongoing Budget Session of the Odisha Assembly began amid ruckus as the ruling BJD members resorted to sloganeering over the Mahanadi issue.

As soon as the House assembled for the Question Hour, the BJD members stood up at their seats and kept up demanding early constitution of the tribunal by the Union Government to resolve the Mahanadi water dispute with Chhattisgarh.

As the BJD members didn’t relent despite repeated requests from Speaker Pradeep Kumar Amat, the latter adjourned the house at 10.35 am till 3 pm.

The ruling party accused the Centre of delaying the process of setting up the tribunal to resolve the dispute.

According to BJD members, the Centre has convened a meeting of five states (Chhattisgarh, Madhya Pradesh, Jharkhand Odisha and Maharastra) for a discussion on the Mahanadi issue at New Delhi on April 16.

“What is the need of convening a meeting while the Supreme Court has directed to constitute a tribunal to resolve Mahanadi dispute within a month. While 50 days have passed, convening such a meeting is a conspiracy not to form a tribunal,” alleged BJD members outside the Assembly.

On the other hand, the opposition Congress and Bharatiya Janata Party (BJP) criticized the ruling party for disrupting the house proceedings.

BJP MLA Pradeep Purohit said while the Mahanadi issue can be discussed in the House, the ruling party is playing cheap politics over the issue. 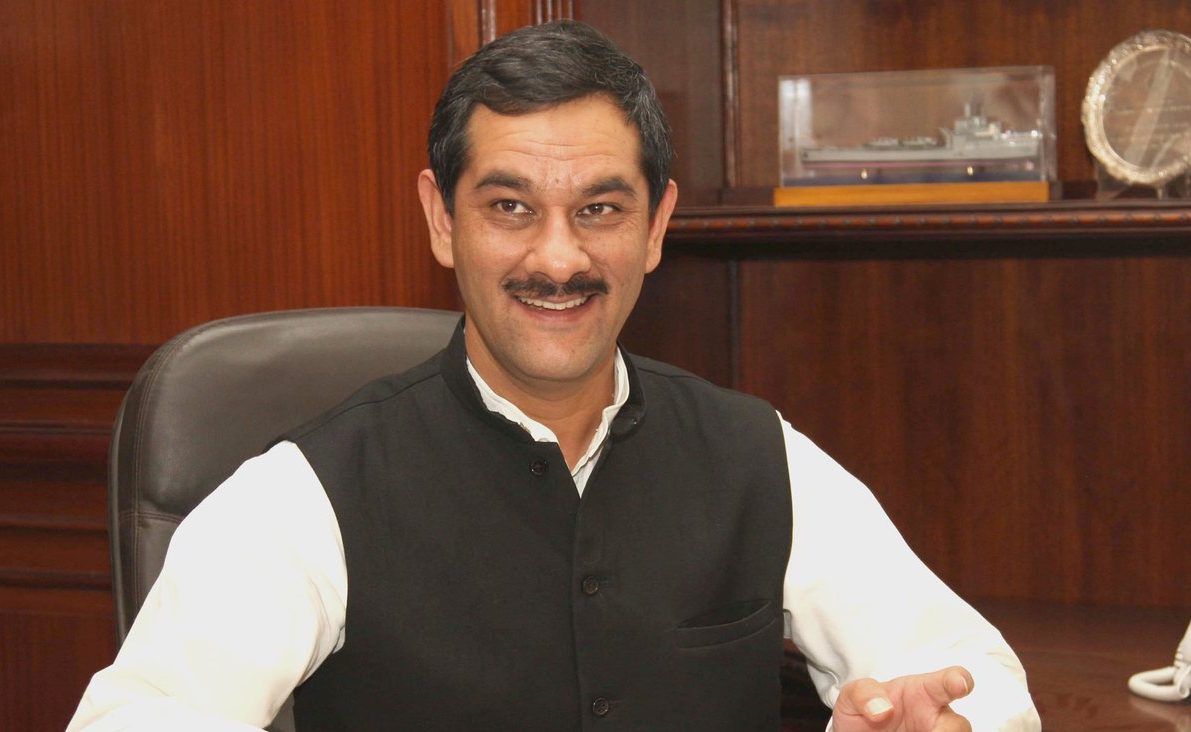