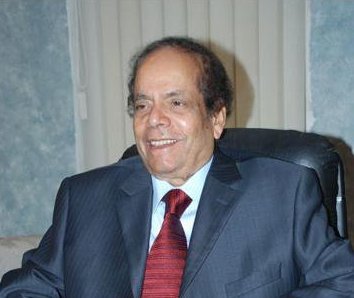 Bhubaneswar: Noted industrialist and founder of Indian Metals & Ferro Alloys Ltd (IMFA) Bansidhar Panda passed away at his residence here on Tuesday. He was 87.

Born on November 26, 1932, Bansidhar Panda was instrumental in setting up industries that contributed to Odisha’s development in a big way. Panda is survived by his two sons Baijayant Panda, Subhrakant Panda and two daughters Paramita and Nita Ganapati.

Panda, a renowned research scientist, returned from the United States and chose Therubali, a remote outpost in the erstwhile undivided Koraput district, to embark upon his dream and IMFA came into being in 1961.

Chief Minister Naveen Patnaik has condoled the demise of Panda and conveyed his deep sympathy to the bereaved family.

“I am saddened by the demise of Bansidhar Panda ji. He was a true son of the soil & a great contributor in ushering modern industrial revolution in Odisha. Bansidhar ji left an indelible mark in the growth & development of the state. May God give strength to his family to bear the loss,” said Pradhan.