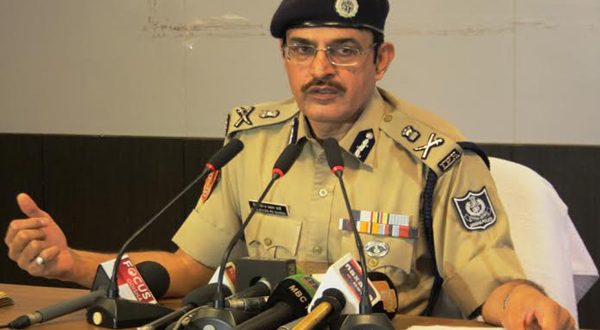 He said there is no reason to panic as there are no such gangs in the state.

“The child theft incidents reported from various areas were completely rumours and false. The rumours might have been spread on social media following which people suspected presence of a gang of thieves stealing their children in their localities,” said Sharma.

He said the public should inform police if there is suspicion on any person.

He has asked the SPs of the districts to prevent the spread of such rumours if such incidents are reported in their areas.