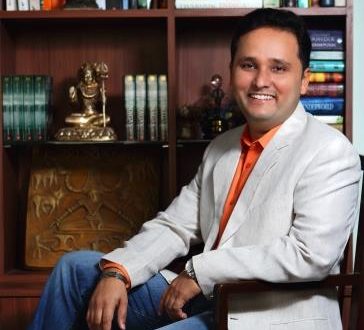 The 5th Kalinga Literature Festival will be held in Bhubaneswar from June 8-10.

This was informed by the Kalinga Literary Festival Director Rashmi Ranjan Parida.

For the last four years, Kalinga Literary Festival has set a national benchmark in literary festivals.

More than 250 celebrities from the worlds of literature, cinema, media and politics will assemble in the temple city of Odisha to deliberate on the theme of ‘Towards a Just Society: Equality, Equity and Humanity in Literature”.

Kalinga Literary Festival (KLF) has emerged as one of the leading literary platforms in India and number one in the Eastern part of India, attracting both experienced and young litterateurs.

Bigger than ever before, the fifth edition of the festival will bring nationally and internationally acclaimed names on one platform to discuss, debate and explore commonalities in the diverse voices in literature, justice, equality, equity and humanity.