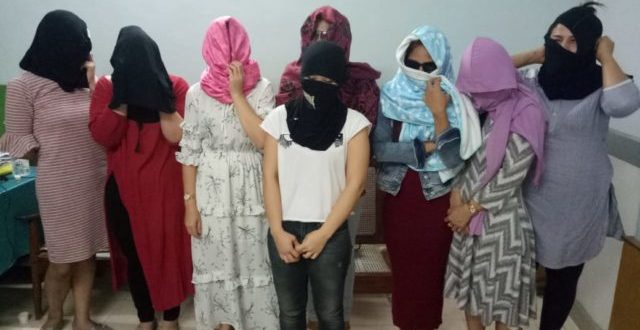 Bhubaneswar: The Commissionerate police have directed eight Thai women, who were detained for operating a high-profile sex racket in Bhubaneswar, to leave the country by Thursday evening.

The police also sent a copy of the notice to the Thailand embassy.

Police Commissioner YB Khurania said the Thai women engaged in the sex racket have been asked to leave the country.

On May 20, police busted a high-profile sex racket operating from a spa at Bapuji Nagar here and rescued eight women from Thailand, who were allegedly involved in the illegal sex trade.

Notably, all the Thailand women were on a tourist visa to India.