Bhubaneswar: Odisha Chief Minister Naveen Patnaik on Monday ordered a judicial probe into the circumstances leading to the non-availability of the keys of Ratna Bhandar of Jagannath temple in Puri.

The inquiry will be conducted by a retired judge of the Orissa High Court and to be completed within three months, said a statement from the Chief Minister’s Office.

The directive of Chief Minister came after Law Minister Pratap Jena met him at the State Secretariat to discuss the issue.

Law Minister said the judicial probe will find out the reason behind the missing of Ratna Bhandar key.

Notably, the copies of the proceedings of the temple managing body meeting held on April 4 have revealed that the loss of keys of the inner chambers of the Ratna Bhandar (treasure) was reported by the Puri Collector who informed the meeting that despite searches, the missing keys could not be found.

As per norms, the keys are handed over to the Collector after locking the temple treasury. The keys are then deposited in the district treasury.

However, there was no mention of receipt of keys either in the government treasury or with the Collector, said sources.

Meanwhile, the Congress and BJP trained their guns at the state government over the issue.

“Judicial inquiry is restricted to the announcement only as the mandate of the commission is not clear. This is an attempt to divert attention from the core issue,” said Pradesh Congress Committee (PCC) president Niranjan Patnaik.

“The move is to protect the image of the state government. The government is trying to divert the public outrage over the issue,” said Acharya. 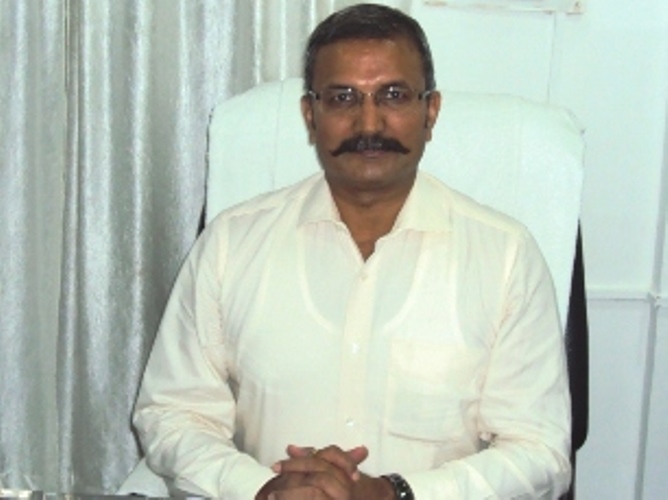