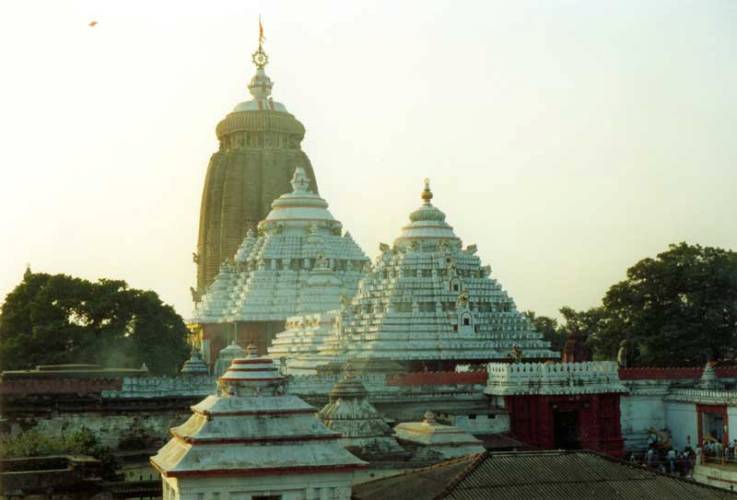 Bhubaneswar: The Odisha government on Wednesday appointed Justice Raghubir Dash to inquire into the circumstances leading to non-availability of the keys of Ratna Bhandar of Jagannath Temple in Puri.

Justice Raghubir Dash, a retired judge of Orissa High Court, has been appointed as the chairman of the Commission of Inquiry to probe into Ratna Bhandra missing keys.

Notably, the Chief Minister had ordered for a judicial probe into the ‘Ratna Bhandra missing keys’. The probe would be completed within three months.

Meanwhile, a Public Interest Litigation (PIL) was filed before the Orissa High Court seeking probe into the matter.

The petition was filed by making CBI, Odisha government, Centre and Puri Collector as parties.

The High Court had been monitoring the Jagamohan (the hall facing the sanctum sanctorum of the Jagannath Temple in Puri) repair work of Sri Mandir.