Maintaining that inquiry commission is not an answer as a similar probe was ordered after the Brahma Parivartan fiasco, Pradhan asked the Chief Minister not to hurt the sentiments of crores of Jagannath devotees across the world.

“People of Odisha know about the Ratna Bhandar and its contents. It is not about inquiry, but surprisingly, the Chief Minister is still silent on the issue,” said Pradhan.

“The Chief Minister, who in case of trivial issues reaches out to people saying that law will take its own course, has not spoken over the issue even after two months. Devotees of Lord Jagannath and people of Odisha expect more transparency from the persons who are responsible for the safekeeping of Ratha Bhandar’s property,” said the Union Minister.

Reacting to the statement of Pradhan, Odisha Law Minister Pratap Jena asked him to stop doing politics over the issue. 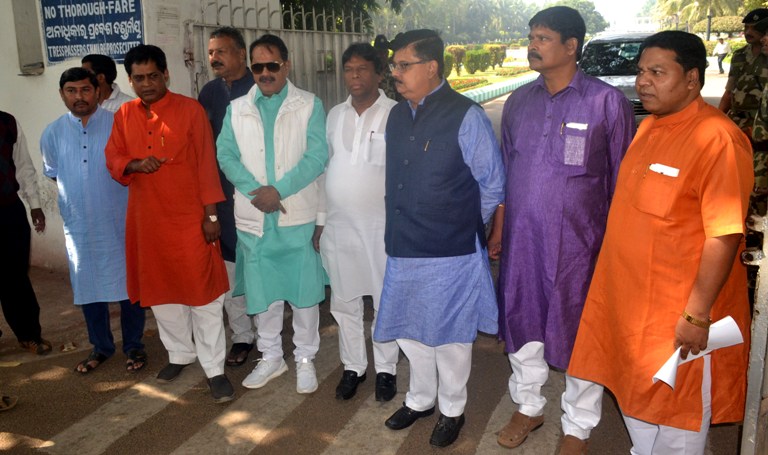 Pandemonium prevails in Odisha Assembly over detention of farmers