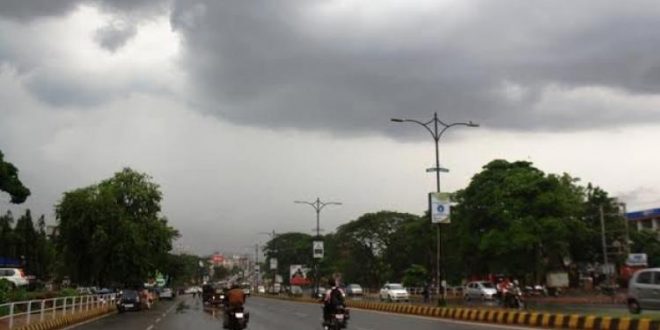 The regional met centre informed that it has already touched Malkangiri district while in the next 24 hours it will cover some more parts of the interior and coastal Odisha.

Bhubaneswar Met Centre Director H.R. Biswas informed that favourable condition is there for the advancement of monsoon in the state.

He also informed that it could cover all Odisha in the next 4-5 days.

There will be isolated rainfall in north Odisha in next 2-3 days, which will cover other parts of the state.

Meanwhile, he warned of a thunderstorm in several districts of the state. 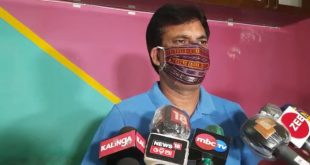 Decision to reopen schools in Odisha put on hold