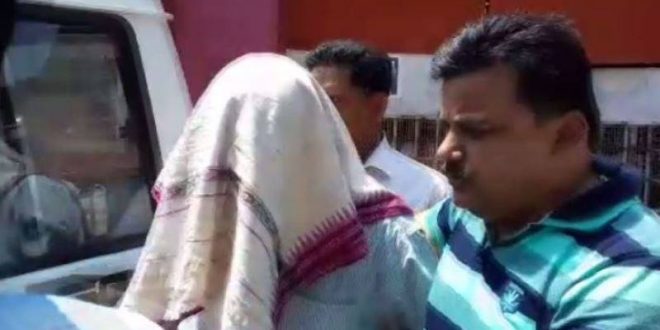 Meher, an English Lecturer, has been in jail custody ever since he was arrested in the parcel bomb case two months back.

It may be noted that a newlywed youth, Soumyasekhar Sahu, and his grandmother had been killed in the incident while Soumyasekhar’s wife Reemarani sustained critical injuries.

Punjilal had allegedly sent the parcel bomb to avenge Soumyasekhar’s mother Sanjukta Sahu on whose posting as Principal of Jyoti Bikash College at Bhainsa he had lost his Principal-in-charge post.

Punjilal committed the crime out of jealousy, said Crime Branch. 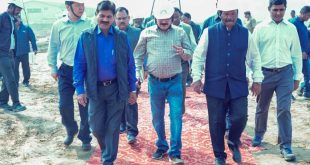 Talcher fertilizer plant to be commissioned by Sep 2023 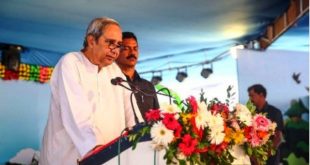