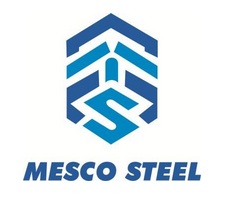 Bhubaneswar: MESCO CMD Rita Singh on Monday said that the company has confirmed sales commitment of Rs.1700 crores for financing the payment of the fine, details of which will be announced soon.

MESCO is among seven companies whose mining operations were suspended on December 31, 2017, due to non-payment of the compensation ordered by the Supreme Court for overproduction and illegal activities.

MESCO had pending dues of Rs 924 crore to the state government as the penalty.

“We have also written to various government departments asking them to allow us the sale of unutilized ore lying at our mine”, said Rita Singh.

MESCO has approached the relevant authorities for paying the compensation from this sales’ money.

The company said it has ore worth Rs.400 crore lying at the mine and a firm contract is there. But they have not been able to complete the transaction due to state-imposed sanctions following Supreme Court order.

The company also said that unlike some of the other players who had been slapped with compensation, MESCO was not a stand-alone mine and also had steel plants to fund and improve the capacities.

“The promoters have invested Rs.310 crore for working capital limits as well as for other expenses. Another Rs.700 crore has been invested by MISL to set up 2 sinter plants and a Railway Siding. Additionally, MISL has paid a stamp duty of Rs.150 crore towards mining due to change in stamp duty law. Moreover, MISL is one of the few debt-free companies in the steel market today.”

“Having invested all proceeds from various sources, the company now doesn’t have sufficient liquidity to self-finance the compensation unlike other players”, Mrs Singh added.

“Even though the plant was shut due to market dynamics we continued to pay all our employees as well as contractual workers on schedule. It is only now that the steel sector is looking up and the steel plant is profitable. But even when chips were down we disposed our duties as a responsible corporate,” Mrs Singh said. The company has been running the plant since 2004.

The company also carries out a host of other CSR activities in the geographical areas of its business in Orissa. From providing vocational skills for women to providing free education and books to children of workers, the company has exhibited tremendous zeal towards social causes in the region.

The company also conducts charitable medical activities and sanitation drives in the area.

“We are in no way looking to circumvent the SC ordered compensation. We are also committed to our forays into Odisha. That is the reason that we invested in things like railway sidings, sinter plant and are about to start PCI. All we are seeking is some time to work out modalities of the compensation payment due to lack of liquidity”, Mrs Singh added. 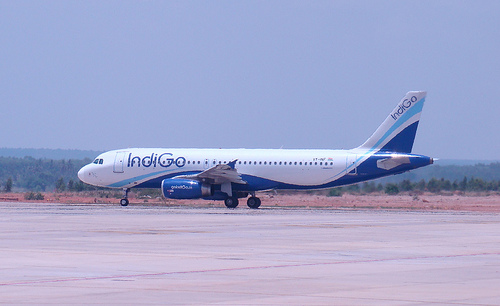 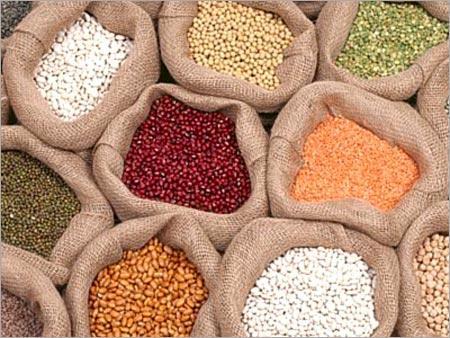