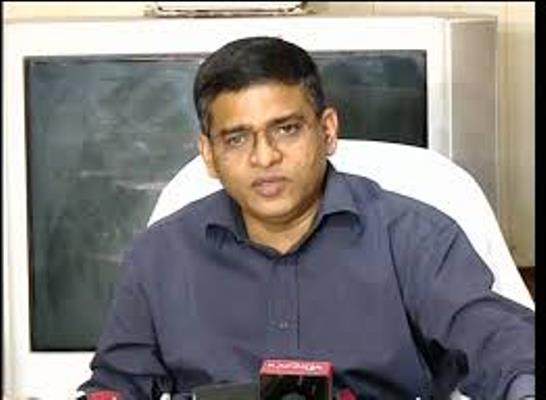 Mohapatra replaces Pradip Jena who was appointed as SJTA chief in April 2017.

The government appointed Mohapatra amid growing controversy over the missing keys of Jagannath Temple. 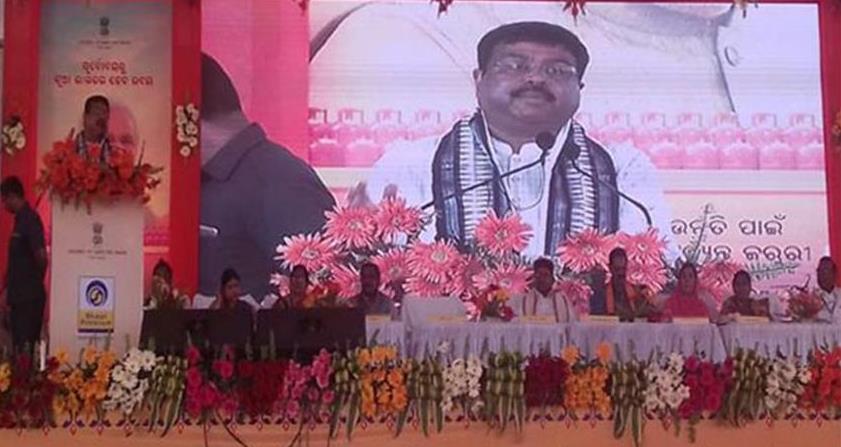 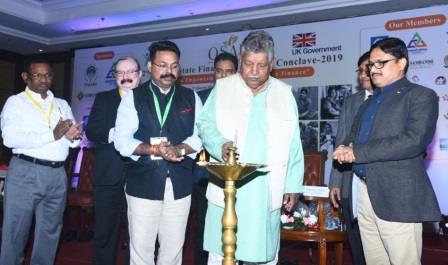