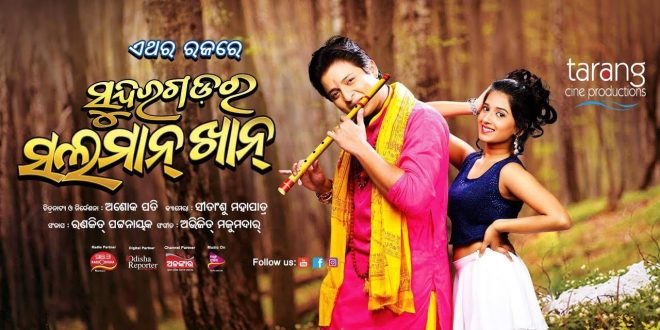 Bhubaneswar: Two Odia films are all set to clash in Raja this year. Odia films ‘Sundergarh Ra Salman Khan’ and ‘4 Idiots’ will hit the theatres on Wednesday.

Tarang Cine Productions’ Sundergarh Ra Salman Khan will release across 70 theatres in the state while the premiere show will be held at Jayashree Hall in Cuttack on Wednesday.

The film is directed by Ashok Pati. The movie’s music is composed by Abhijit Majumdar.

On the other hand, Zee Sarthak is all set to make a debut with a rom-com titled 4 idiots, in association with Akshay Parija Productions and Prakash Films. 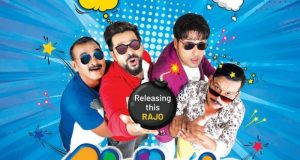 The four idiots in the movie will be played by actors Sabyasachi Mishra, Akash Dasnayak, Kuna Tripathy and Papu Pom Pom. They will be seen opposite ‘princesses’, Elina Samantaray, Poonam Mishra, Chandni and Lipsa Misha, respectively.

The film will be released in 35 cinema halls while the premiere show will be held at Brundaban in Cuttack and Swati in Bhubaneswar on Wednesday.

The flm is directed by Basanta Sahoo while Premanand is the music director of this multi-starrer movie.