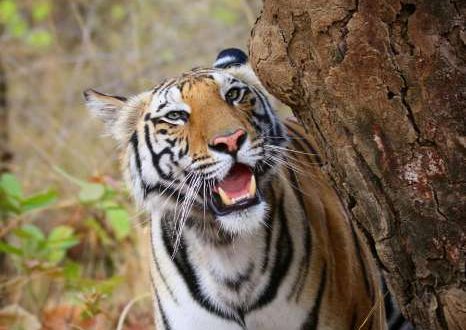 The tiger was kept inside a specially designed enclosure since June 21 in the tiger reserve. It was relocated from Madhya Pradesh’s Kanha National Park to the Satkosia Tiger Reserve.

“The RBT has been released into wild from the special enclosure at 2 PM. Its activities will be monitored through CCTV cameras,” informed Wildlife PCCF Sandeep Tripathy.

Another tigress ‘Sundari’ brought from Madhya Pradesh will be released soon into the wild. The 27-month-old tigress was relocated from the Bandhavgarh tiger reserve in Madhya Pradesh’s Umaria district.

The government hopes that the population of the big cats will be increased with the release of the tigers into the reserve.

Tripathy said four more tigers would be transferred from forest reserves in Kanha, Bandhavgarh and Panna after October.