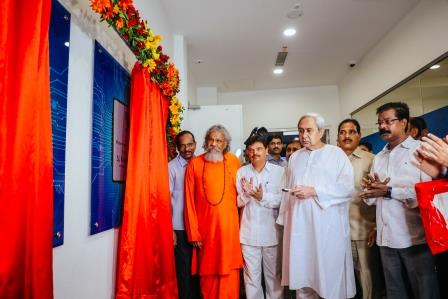 Bhubaneswar: While the Bhubaneswar Smart City Limited (BSCL) is moving towards its smart goals, Odisha Chief Minister Naveen Patnaik on Monday inaugurated the state-of-the-art Bhubaneswar Operations Centre (BOC), besides two other projects and laid the foundation stone for another two.

The Chief Minister inaugurated the command and control centre for the city and the new Smart City Office on the fifth floor of BMC-Bhawani Mall in Saheed Nagar.

He also dedicated the Smart Parks in Saheed Nagar and City-wide Solar Powered Adaptive Traffic Signal System at AG Square, to the citizens of the Temple City.

Along with inauguration of these three completed projects, the Chief Minister also laid the foundation stone for a Sensory Park for children with special needs, in Saheed Nagar and an Integrated Public Service Centre (IPSC) at Bapuji Nagar.

Train services affected in Odisha due to Bharat Bandh 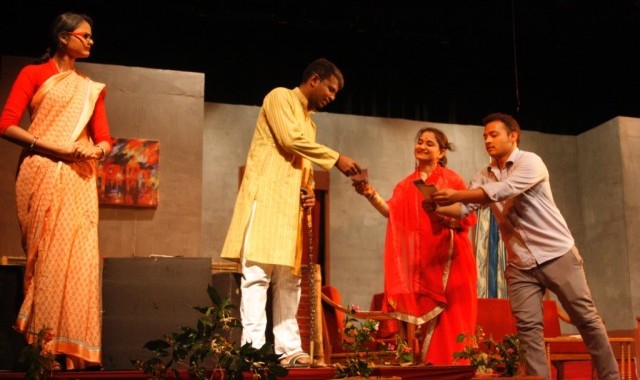