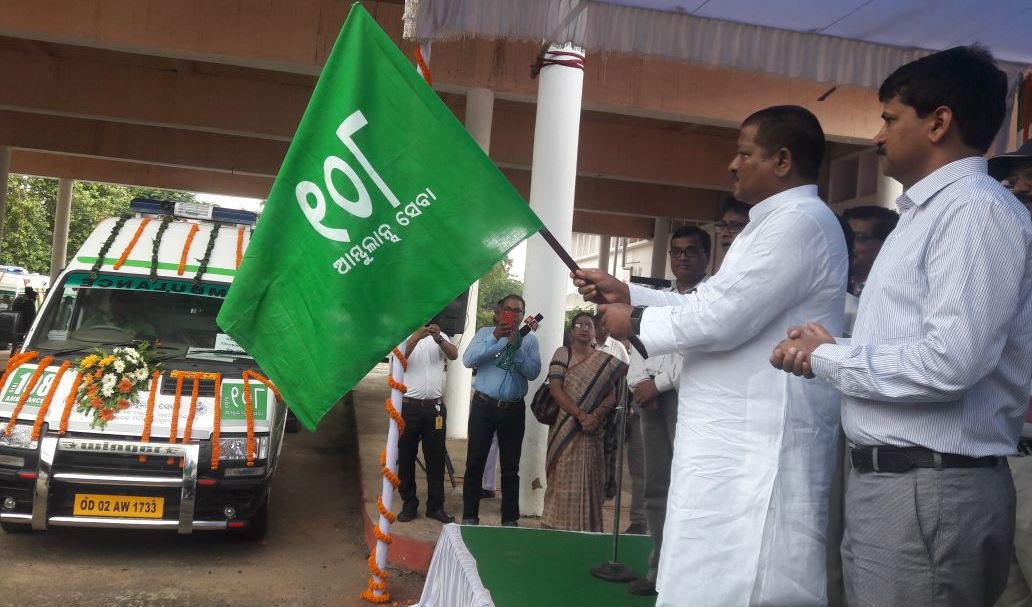 Chief Minister Naveen Patnaik had dedicated 92 additional ambulances to the people of the state on December 23 last year.

The remaining 42 vehicles of the fleet of 92 ambulances will be rolled out in the last phase across the state, the Minister said.

The Odisha government has made a budget provision of 90 crores (over a period of five years) for these additional ambulances.

The 108 Emergency Medical Ambulance Service was launched in the state on 5th March 2013 and presently is operated with a fleet of 444 vehicles covering all 30 districts, providing emergency medical service, free of cost to the people.

In addition to the 108 Ambulance Service, the state has in position a fleet of 500 ambulances under 102 ambulance Service for transportation of pregnant mothers and sick infants.

Till date, over 35 lakh people of the state have benefited from the ambulance service. This intervention has been instrumental in significant reductions in both the Infant Mortality Rate (IMR) and the Maternal Mortality Ratio (MMR) in the State.