Bhubaneswar: In another big move towards development of mining-affected areas, Odisha government has come up with a blueprint for developing Joda and Badbil in the district of Keonjhar as model towns.

The blueprint was discussed and accorded in principle approval in a high-level meeting held under the chairmanship of Chief Secretary Aditya Prasad Padhi here on Friday.

Considering the present state of development in these two towns, Chief Secretary Padhi directed to adopt a multi-pronged approach for the integrated development of the area.

Padhi also directed to implement the programmes in convergence with ongoing projects and schemes of Government so as to avoid duplication and make those more outcome oriented.

Concerned departments were directed to provide all technical, administrative and consultative assistance to the district administration in the implementation of the projects.

It was decided to constitute steering committee at the district level and working committee at ULB level for end-to-end planning, implementation and monitoring of the projects at ground level.

Deliberations in the meeting highlighted that these two areas are India’s largest iron ore producing areas. Presently, around 21 mines in Joda and 5 mines in Badbil are producing iron and manganese ore. These 2 towns have a total population of around 1.13 lakhs among whom 45 to 48% belong to ST & SC community.

Around 7000 mineral loaded trucks pass through the towns each day carrying minerals from mining sites to railway sidings and ports.

The projects under these intervention areas were preliminarily estimated around Rs.913 crore.

Padhi directed to source funds from OMBADC, DMF, existing schemes plans and programmes of both the State and Central Government. 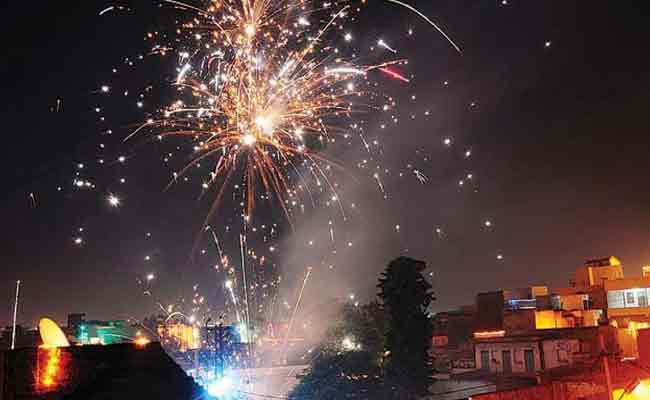