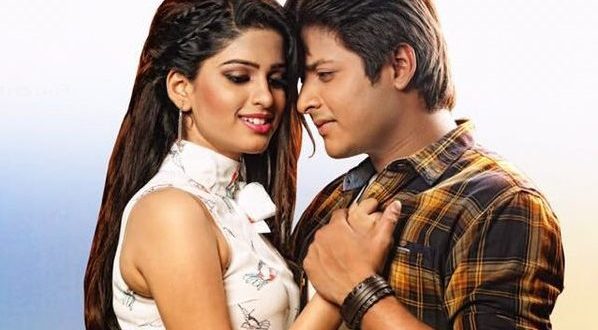 Produced under the banner of Om Sai Production, the film will hit the silver screens across Odisha on August 10, said sources.

The film is directed by Sudhanshu Mohan Sahoo.

The Odia movie Local Toka Love Chokha is based on a love story which has a mix of drama, emotions and comedy.

Babushan hopes that the audience will shower love and appreciation to the film.