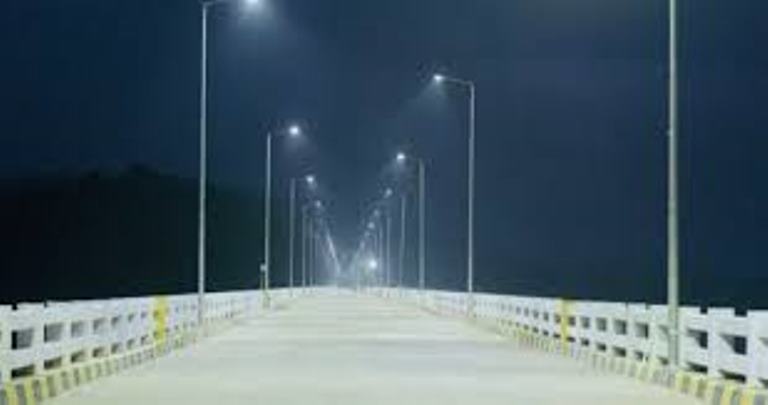 “Around Rs.74 crore has been paid in excess to the contractor company fraudulently, Principal Accountant General (PAG) has opined. In this scenario, the real picture of the state government is open to the public,” said Patnaik.

He said a CBI probe must be ordered for the whole matter.

Patnaik said before the general election, the state government has misused the public money for the benefit of the contractor company.

“During this government’s tenure from Dal to Mining, Chit fund scams have tarnished the image of our state in the whole country and now a bridge is also not left out of the corrupt practice,” alleged Patnaik.

He said Rs.74 crore has been unnecessarily paid to the contractor company.

In a draft note written by the Principal Accountant General PAG (Economic and Revenue Sector Audit) Economic Sector-II, Puri branch clearly shows how the state government has paid Rs.74 crore in excess to the construction company, he added.

Notably, the works department got the technical approval of Rs.104.38 crore for Malkangiri-Janabai connecting road. Later, the estimate was hiked to Rs.115.80 crore. The maintenance of the bridge for 5 years was included in the estimate. But the estimate again revised to Rs.174.58 crore by 2017 September.