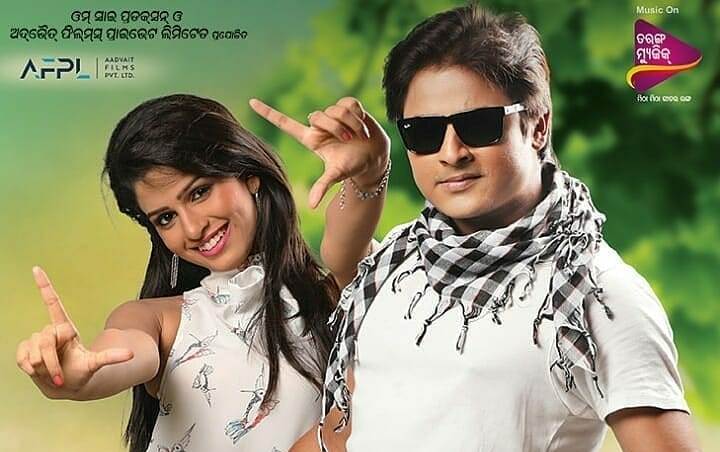 The film will hit the theatre on August 10, said sources.

The 47-second teaser of Odia film Local Toka Love Chokha shows that both Babushan is studying in a college, who fall in love with Sunmeera. The character name of Babushan in the film is Radhe.

The film is produced under the banner of Om Sai Production and directed by Sudhanshu Mohan Sahoo.