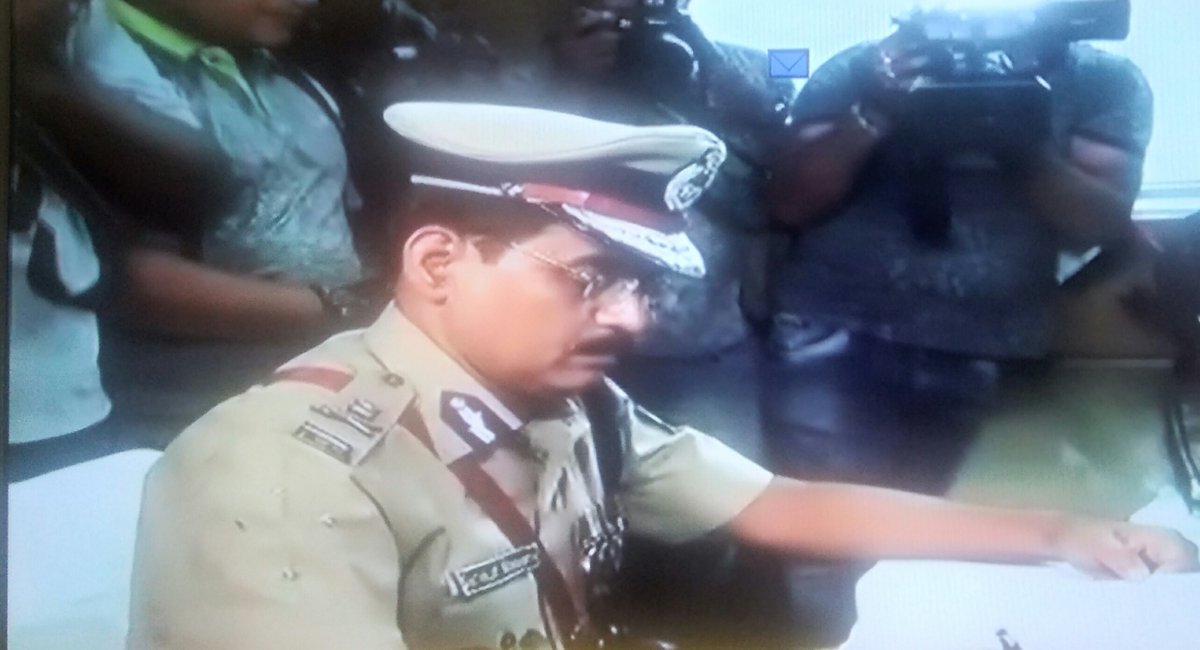 He took the charge from YB Khurania, who has been appointed as Additional DGP (Provisioning).

Mohanty became the sixth police commissioner of the Commissionerate Police.

Mohanty, who is an IPS officer of 1988 batch, had won the Police medal in 2004 and the President’s medal in 2012 for his distinguished service.