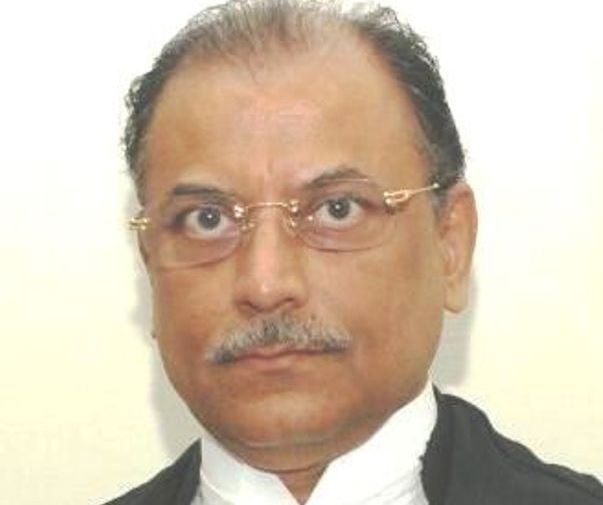 Bhubaneswar: Justice Kalpesh Satyendra Jhaveri has been appointed as the new Chief Justice of Orissa High Court on Saturday after Justice Vineet Saran got promoted to Supreme Court.

The Ministry of Law and Justice issued a notification in this regard on late Friday.

Justice Jhaveri was elevated as a judge of the Gujarat High Court in March 2004 and was confirmed as a permanent judge in June 2005. He was then transferred to the Rajasthan High Court in August 2016.