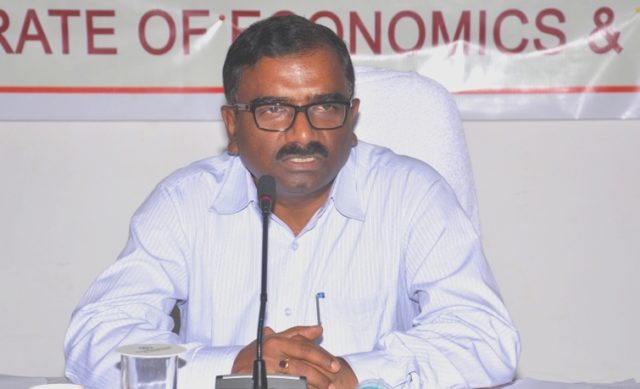 Besides Das, Purna Chandra Das, another official, has also surrendered before the court.

After the surrender, the court awarded three-year imprisonment and Rs 75,000 fine to the IAS officer.

The Orissa High Court had on August 3  extended the relief granted to convicted IAS officer and four others and asked them to surrender before a Special Vigilance Court by August 10.

In July, the Vigilance Court had found five men, including the IAS officer, guilty and convicted them in the corruption case relating to OHRDC.

However, before the lower court could pronounce the quantum of punishment, Kumar moved the Orissa High Court which restrained the Vigilance sleuths from arresting him on the strength of the NBW issued by the Vigilance Court.

The HC directed the Vigilance sleuths not to arrest Kumar till August 10.

Meanwhile, two of the convicted persons on Thursday surrendered before the court, which awarded three years of jail term.