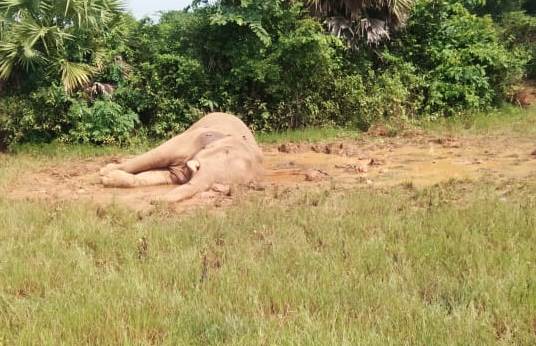 The ailing tusker was under treatment by the Veterinary officials.

After getting the information, the forest officials reached the spot.

KNW Ranger Bibhudanand Mishra said the elephant was found dead near the foothills of Landabir hill.

The pachyderm was 40 at the time of death, he added.

Though the tusker had been released into the forest after required medication at that time, it was under constant observation by forest officials due to an ongoing treatment.

According to locals, the tusker frequently barged into the villages in search of food. It has also killed several people in the area. 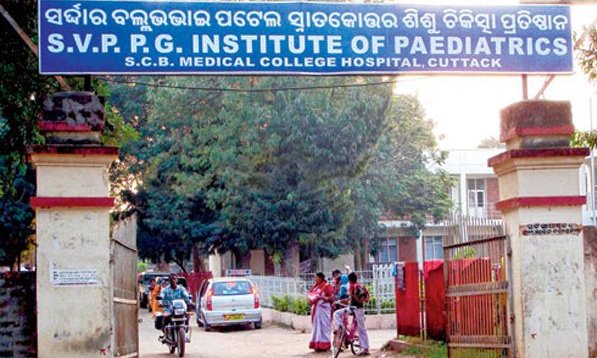 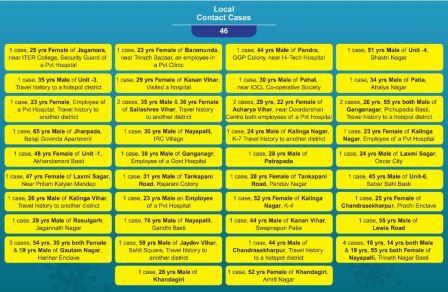