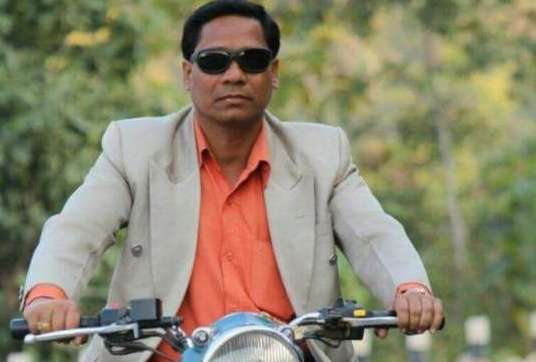 Bolangir: The Crime Branch of the Odisha police on Tuesday filed a 300-page chargesheet against Punjilal Meher for his alleged involvement in the sensational parcel bomb case in Bolangir.

The Crime Branch filed the chargesheet against Meher at the Sub-Divisional Judicial Magistrate (SDJM) Court in Patnagarh.

The chargesheet mentioned that Punjilal had hatched the conspiracy to settle his personal scores with Sanjukta, the mother of deceased Soumyashekhar after she took over as the new Principal of Jyoti Vikash College in Bhainsa.

Prior to Sanjukta’s appointment, Punjilal was holding the post of principal in the college.

As many as 72 eyewitnesses including Sanjukta and her husband Rabindra Sahoo, 12 lecturers and staff of Jyoti Vikash College, five police officials, DTDC Courier staff in Raipur and owner of Skyking Courier Service have been listed in the chargesheet against Punjilal.

Notably, the newly-wed groom Soumyasekhar and his grandmother were killed in an explosion while unwrapping a parcel they had received as a wedding gift by courier in Bolangir district on February 23.