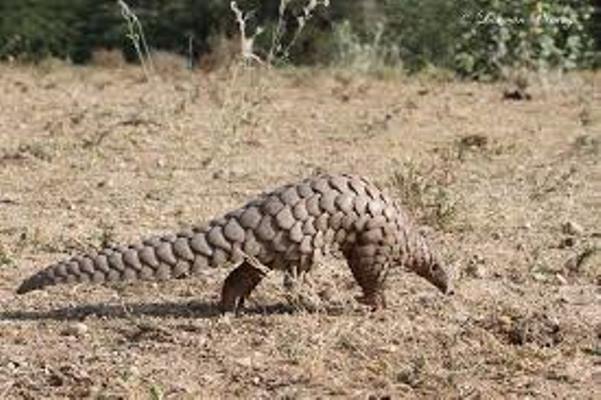 Bhubaneswar: The Forest department on Saturday busted an inter-state pangolin smuggling racket with the arrest of two persons in Odisha’s Sundargarh district.

The officials of Lephripara range under Sundargarh Forest division rescued a giant pangolin from the possession of the two arrested persons.

They also seized a vehicle through which the rare species was being smuggled.

The forest officials nabbed two persons at Deuli in Sundargarh district while they were smuggling the pangolin in an SUV to the neighbouring Chhattisgarh, said sources.

Notably, a special unit of the Odisha Police had launched a drive to bust an international syndicate that peddles “endangered” pangolin, one of the world’s most illegally traded mammals.

“We have already moved the government, and a process has been initiated to crack the international pangolin smuggling racket, possibly with the help of the Mutual Legal Assistance Treaty (MLAT),” Odisha Director General of Police (DGP) Rajendra Prasad Sharma had said.

MLAT is an agreement between nations to exchange information or provide legal assistance for enforcing laws.